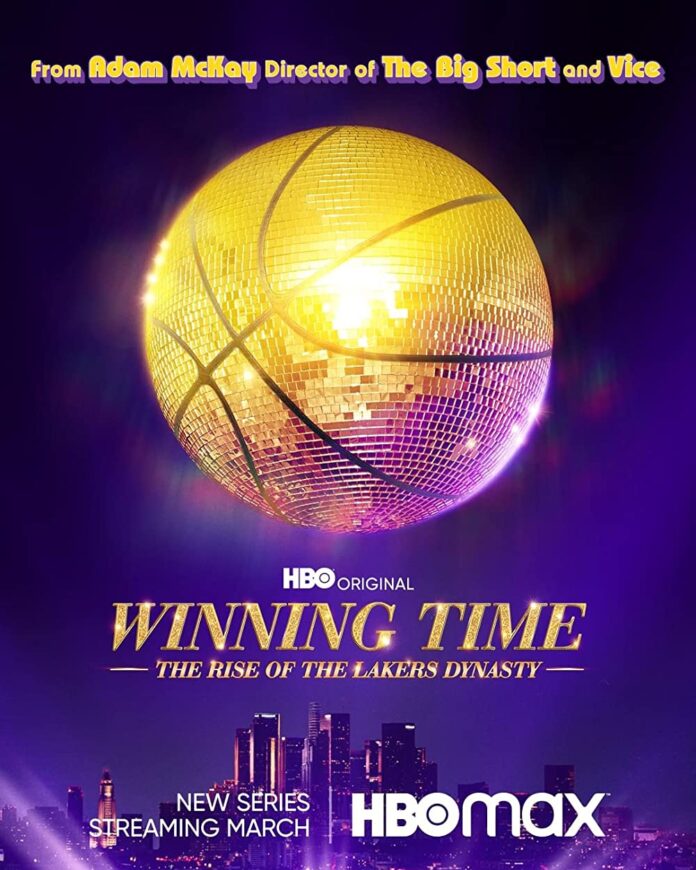 The can’t-call-it Showtime drama already had our attention given its broad franchise appeal (Mamba Forever) and impressive cast. Only now we may be more interested in the drama that led longtime friends and collaborators Will Ferrell and Winning Time exec producer Adam McKay (HBO’s Succession, Step Brothers) to take a serious time out.

The press has been obsessed with McKay’s story that he recast Ferrell with John C. Reilly and will continue to be asked about it. Will it prompt to a response from Ferrell, who first cited “bandwidth” as the reason for the creative split? Either way, we can’t wait for tipoff.

10 Oldest Books In The World

0
One of the oldest book in the world discovered in Spain in 1860, The Madrid Codex . The book is written...
Read more
Film

“I am excited about my next project which will deal with cosmetic surgery and the pressure young women are under to have the ‘perfect’...

0
Exclusive Interview with Ingrid Nachstern -Director/Screenwriter/Choreographer NY Glam: Tell us a little about yourself, growing up and...
Read more
Film