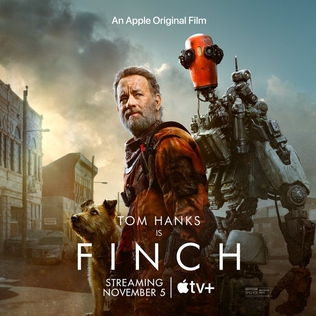 Hanks followed Philadelphia with the blockbuster Forrest Gump (1994) which grossed a worldwide total of over $600 million at the box office. Hanks remarked: “When I read the script for Gump, I saw it as one of those kind of grand, hopeful movies that the audience can go to and feel … some hope for their lot and their position in life … I got that from the movies a hundred million times when I was a kid. I still do.” Hanks won his second Best Actor Academy Award for his role in Forrest Gump, becoming only the second actor to have accomplished the feat of winning consecutive Best Actor Oscars.

Hanks’ next role – astronaut and commander Jim Lovell, in the docudrama Apollo 13 (1995) – reunited him with Ron Howard. Critics generally applauded the film and the performances of the entire cast, which included actors Kevin Bacon, Bill Paxton, Gary Sinise, Ed Harris, and Kathleen Quinlan. The movie also earned nine Academy Award nominations, winning two. Later that year, Hanks starred in Disney/Pixar’s computer-animated film Toy Story (1995), as the voice of Sheriff Woody. A year later, he made his directing debut with the musical comedy That Thing You Do! (1996) about the rise and fall of a 1960s pop group, also playing the role of a music producer.

In The Garden Of Beasts TBA

0
Exclusive Interview with Natasha Mashkevich- Actress NY Glam: Tell us a little about yourself, growing up and your passions....
Read more
Art