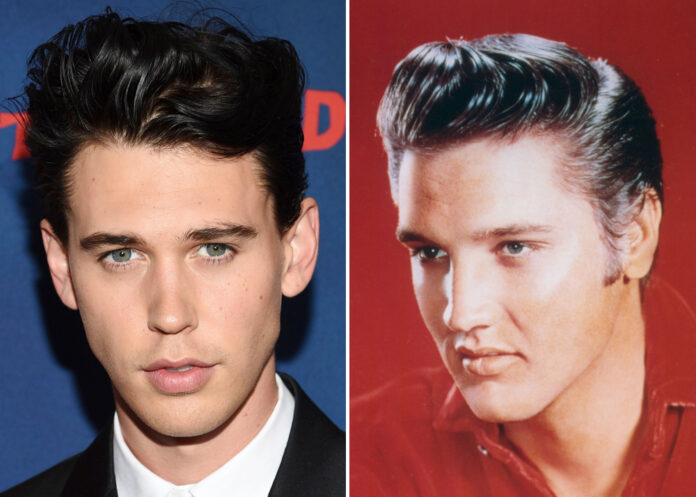 Elvis is scheduled to be released by Warner Bros. Pictures on June 24, 2022. It was previously scheduled to be released on October 1, 2021, before being delayed to November 5, 2021 due to the COVID-19 pandemic, and later to June 3, 2022. According to Variety, the film was part of the announcement by Warner Bros. Pictures to debut its entire 2021 slate concurrently in movie theaters and on HBO Max, before the film was officially pushed to 2022. It will be streamed on HBO Max 45 days after its theatrical release.

0
During filming on June 11, 2014, Ford suffered what was said to be a fractured ankle when a hydraulic door fell on...
Read more
Art

“The role of art in life is to drive us to live life with creativity.”-TIKKYWOW