Plot unknown. Reportedly based on the ‘Transformers’ spinoff ‘Beast Wars’ which feature robots that transform into robotic animals.

Transformers: Rise of the Beasts is an upcoming American science fiction action film based on the Transformers toyline and primarily influenced by the Beast Wars storyline. It is the seventh installment of the live-action Transformers film series and a sequel to Bumblebee (2018). Directed by Steven Caple Jr., from a screenplay by Darnell Metayer and Josh Peters, and a story by Joby Harold, the film stars Anthony Ramos, Dominique Fishback, Luna Lauren Vélez and Tobe Nwigwe. The film will center around Optimus Prime in 1994 in Brooklyn, New York City and parts of Peru; such as Machu Picchu, Cusco, and Tarapoto, San Martín. The project is a joint-venture production between eOne and Paramount Pictures.

Transformers: Rise of the Beasts is scheduled to be released in the United States on June 9, 2023. 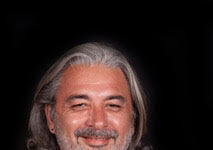 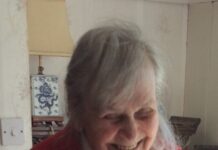 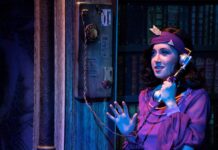