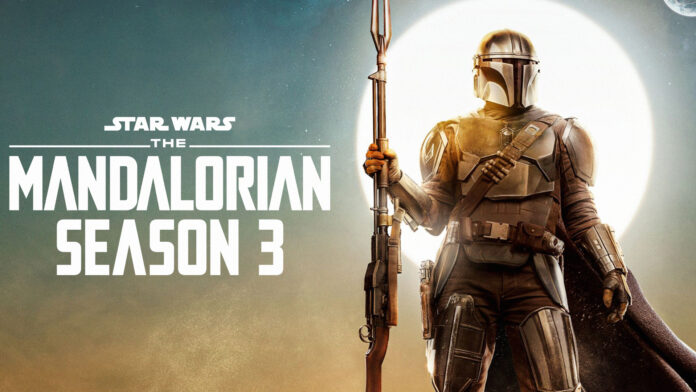 The third season of the American streaming television series The Mandalorian stars Pedro Pascal as the title character, a bounty hunter. It is part of the Star Wars franchise, set after the events of Return of the Jedi (1983).

The season is being produced by Lucasfilm, Fairview Entertainment, and Golem Creations, with Jon Favreau serving as showrunner. Development on a third season of The Mandalorian began by late April 2020, and it was officially confirmed that December. Filming began by October 2021. The season is expected to be released in 2022 on Disney+.

“Experience is the most important teacher” – Ali Mohammed