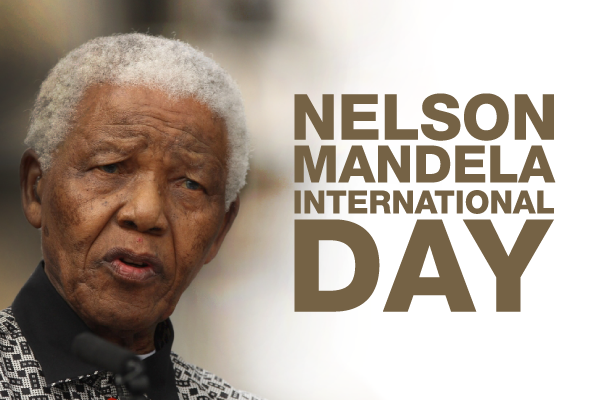 Nelson Mandela devoted his life to the service of humanity — as a human rights lawyer, a prisoner of conscience, an international peacemaker and the first democratically elected president of a free South Africa.

December 2015 – the General Assembly decides to extend the scope of Nelson Mandela International Day to also be utilized in order to promote humane conditions of imprisonment, raise awareness about prisoners being a continuous part of society, and to value the work of prison staff as a social service of particular importance.

General Assembly resolution A/RES/70/175 not only adopted the revised United Nations Standard Minimum Rules for the Treatment of Prisoners, but also approved that they should be known as the “Nelson Mandela Rules” in order to honour the legacy of the late President of South Africa, who spent 27 years in prison in the course of his struggle referred to above. 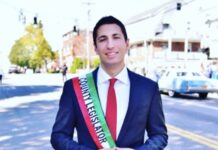 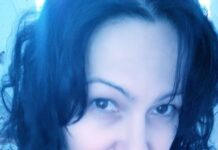 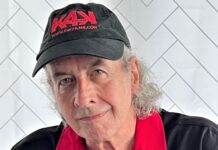 “Research and study all the great filmmakers and their films.”-Kevin Short

0
On June 7, 2011, Fishburne announced that he was leaving CSI to return to movies and theatre, opting not to renew his...
Read more
Film