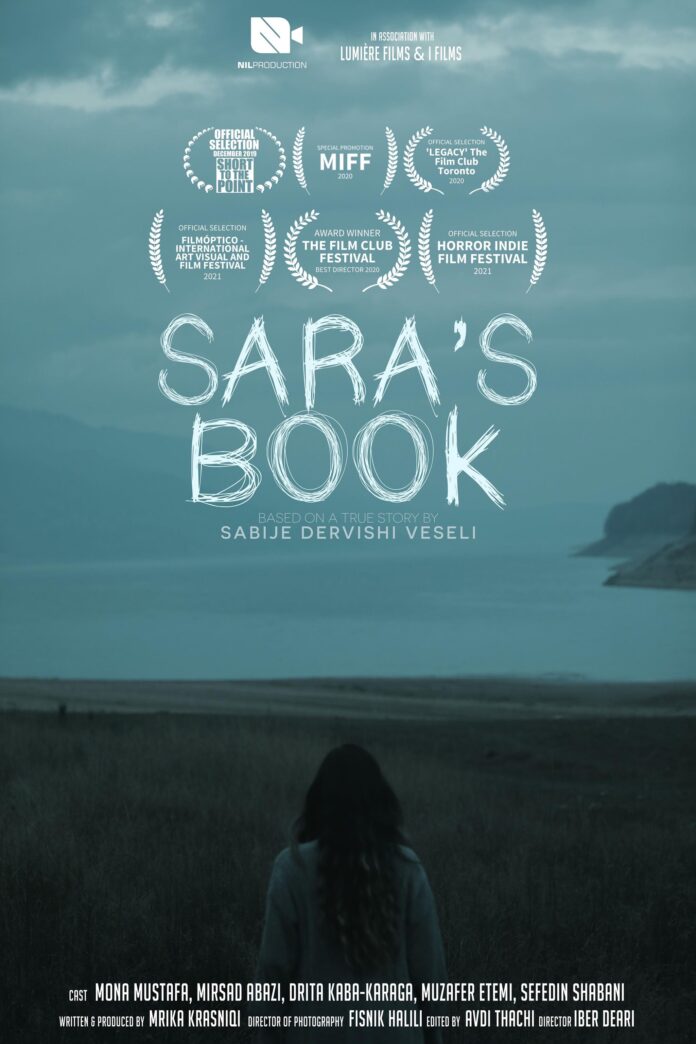 Sara’s Book is a movie based on a true story by Sabije Dervishi – Veseli.

Sarah is a young woman who receives divine visions from Mother Teresa, but no one believes her. Everyone thinks that she’s sick.

The movie has been part in many International Film Festivals. Till now, Sara’s Book has won many international awards. The journey of the movie Sara’s Book is continuing.

0
The Lost City is an upcoming American adventure comedy film directed by Aaron and Adam Nee, who wrote the screenplay with Oren...
Read more
Film

0
The last season of the Amazon Prime show saw Midge climbing the highest she ever had before, and falling the furthest. After...
Read more
Film