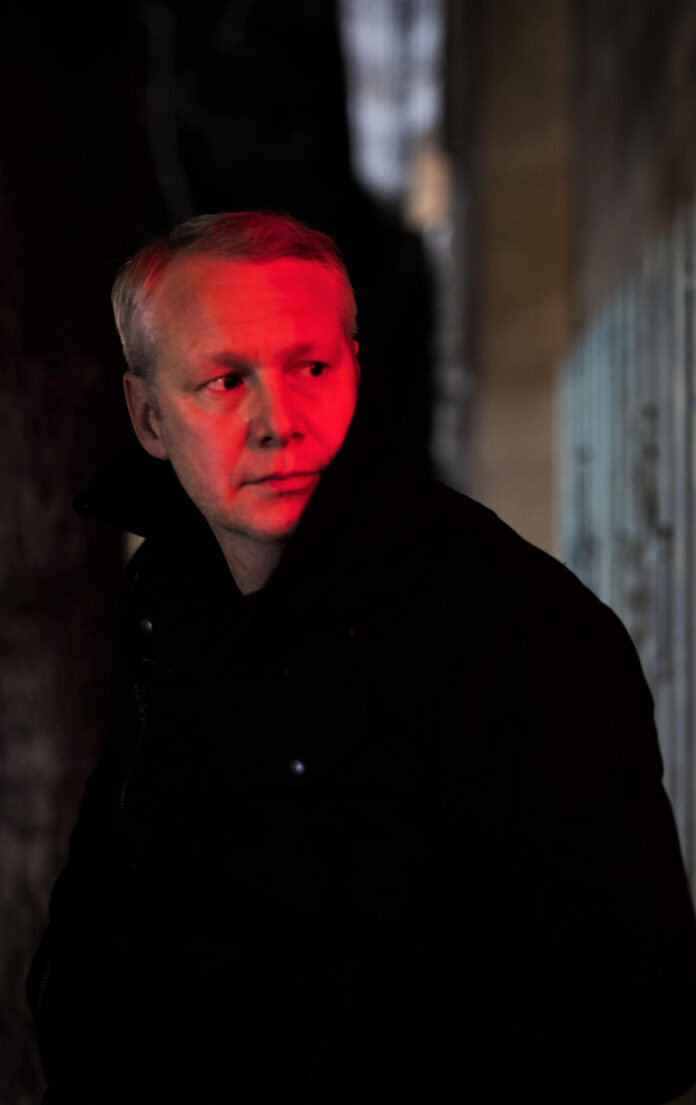 Born outside Chicago, Illinois, Michael graduated from Sycamore High School in 1999 and enlisted in the United States Air Force as a radio communicator deploying twice to the Middle East. After receiving an honorable discharge in 2003, Michael graduated from Michigan State University with a degree in psychology in 2007.
Michael was a finalist at the New York Screenplay Competition, Scriptapalooza, Hollywood Screenplay Contest, Pasadena International Film Festival, Austin Screenplay Festival, World Series of Screenwriting, Creative World Awards, Glendale International Film Festival and the California Women’s Film Festival as well as a quarterfinalist at the Academy Nicholls Fellowship and the Universal Pictures Emerging Writers Fellowship.
He currently works in the film industry as a set photographer.

I am working on my second limited series pilot. I think it’s wise to have additional projects ready, especially with the advancement of streaming platforms. Once that’s finished, I’ll write a few romantic comedies. I feel we’re redefining relationships and gender roles in a post #metoo world, which means love is changing and I want to write about it.

Story is everything. Doesn’t matter if it’s an indie like Do The Right Thing or an epic like Gladiator, story is what matters. Sure, you need good sound. Yes, you need meaningful camera movements. Of course you need great actors, but every story in Hollywood starts with a script and you can’t make a good movie with a shitty script. It’s why Aristotle’s Poetics is still read today.

Belief systems. What does your character believe and how do they exhaust it in order to achieve their goals. This belief system is tied to how they address problems and react to conflict. By the third act, your character should adopt a new belief system, which is the arc, and use those tools to conquer the villain in the end and ride off into the sunset, a master of two worlds.

Anytime you receive laurels from a festival, it’s meaningful. Doesn’t matter what, where, or who. With the ISC, you are competing against the world’s best and they do an amazing job promoting your project within their community. The goal for all screenwriters should be to get your story produced and the ISC’s willingness to help writers speak volumes about their value as a festival.

I worked on Spike Jones’s Where the Wild Things Are for a few days, which was pretty special. I also worked on Dos Equis “The Most Interesting Man in the World” campaign and had several lunches with the man himself who was always very kind. And I worked on a 2014 documentary called Cathedrals of Culture which we shot the Sulk Institute in La Jolla with Robert Redford

I am a behind-the-scenes set photographer on commercials and films, which always helps, especially with visualization. I also bake a mean chocolate chip cookie and write haikus in bars. I’ve always been creative, but career choice has often been stifled. There are a million ways to express yourself now. There are creative choices in clothes, hair, wood, clay, cars, decor, etc., so finding your medium and embracing your creativity brings balance into your life. You don’t need to make money at something to enjoy it, you just need to enjoy making something and money comes later.

I’m in pre-production on a short film called Seatbelts, which I’ll hopefully be submitting to festivals this summer. I’ll always be writing, so finding companies willing to produce your projects is the priority. The pandemic really derailed a lot of plans, but pandemics don’t last forever. Having projects lined up, rewriting everything I ever wrote, and getting my stories out there, either by festival or friend, is the goal.

0
Gal Gadot is an Israeli actress, singer, martial artist, and model. She was born in Rosh Ha'ayin, Israel. She served in...
Read more
History

“Let’s encourage people to learn about the beautiful creature “Numbat” and to conserve them.”