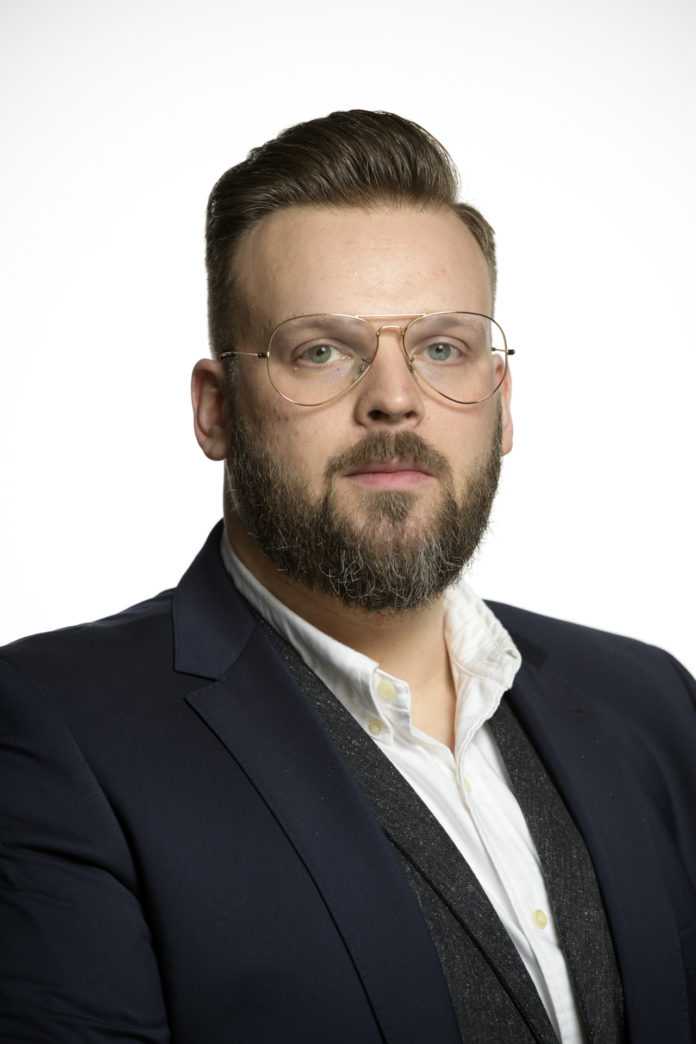 I’m currently doing rewrites on the Neo-Western I wrote called Rough Stock. No major changes, just tweaking it here and there. I finished the first draft in 7 weeks, but because a script is ever really finished, I’ve been working on it on and off again for about 4 months. Rough Stock has been a fantastic adventure. Not only for the characters but also for me. It brought me to Arizona, where I attended a western film festival and a rodeo for two days. Since my two protagonists are cowboys, it was very inspiring, to say the least. With this script, I was selected at 18 festivals and screenwriting competitions, and won a total of 10 awards in the past five months.

Another project I’m working on, and I’ve written the first couple of pages for, is inspired by Reservoir Dogs and 1917. Weird combo, right ? The idea is to use very long shots and “real-time” as much as possible. It’ll focus on three guys being tasked to kidnap someone. Of course, it goes wrong. But how wrong? Still have to figure that out.

When I’m emotionally invested. It doesn’t matter if it’s drama or comedy. A smile or a tear. When you, as a filmmaker, moved someone, got someone to laugh, cry, even still think about it after the credits start rolling, etc. … Then you achieved something special.

Character descriptions. I like to focus on one or two details of what they wear. Here’s an example:

“Like him, his dark brown cowboy hat has been knocked out of shape by the rough conditions. Sweat stains, dust, and who knows what else give its faded look.” That lets you know that this guy is rough without having to describe everything about him.

Since I’m an aspiring screenwriter, I haven’t had that luxury. But my favorite experiences so far are the Writer’s Studio at UCLA Extension, going to Arizona, Film Festival, and winning ten screenwriting awards in 2019. In February 2020, I’ll be participating in the Sundance Co//ab for TV writing.

I paint miniatures. From Sci-Fi to contemporary and historic.

Get as many eyes as possible on your script. Wanting to become a screenwriter requires you to invest. I know, it sucks, but that’s the way it is for us regular mortals that don’t have tons of connections in Hollywood.

I have a writing buddy, and we, almost daily, bounce ideas off each other. Even if it’s just a piece of dialogue or description. We met at UCLA Extension.

Besides a buddy, get your script reviewed. When you enter a competition, you should also ask for feedback whenever you can or use services like WeScreenplay. It won’t always be positive, but use it to grow as a writer. It will help you more than you think.

Last but not least. Make sure your script looks professional. No unnecessary spaces, no typos, etc. Formatting is incredibly essential.

After working with a script doctor to further perfect the script, I’m going to reach out to a few production companies and agents. Who knows… It might be the year I can take the next step.

0
Born in Puglia, Italy, Matteo Brento is a pop star, who gained international fame in 2015 after his appearance at the...
Read more
Film

0
Manuela Berlanga, 33, graduated with a degree on Education in the city of São Paulo, Brazil. After 12 years of working in...
Read more
Art