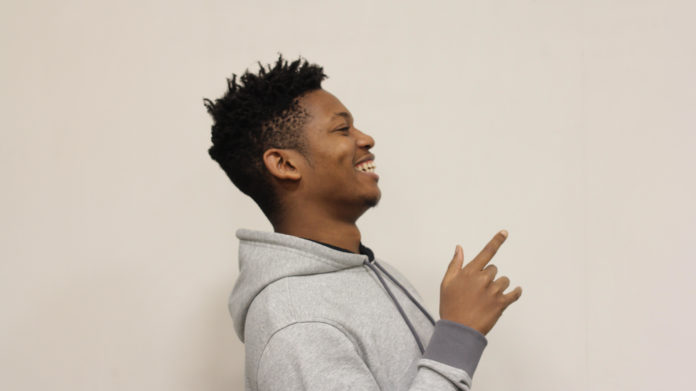 Majestic Tillman is an independent screenwriter and actor based out of Albany New York, he has worked with a film organization known as YouthFX for ten years. Throughout those years he has written, acted and directed over 15 short films and won numerous awards from Film festivals.

I was cast for a lead role in a short film that should be shooting in Mid-January, I am also working on securing funding to shoot my latest short film.

I think characters that you can live through are what make a film great, you need to be able to relate and understand characters; they need to be and feel real to the audience. A strong sense of direction and world building make a film better to me, a world that I can invest in as a viewer will keep me engaged.

The most important aspect of building a character is making them feel authentic and have a unique voice to make them stand out from everyone else.

Nights of Autumn, A Letter To You, Guilt Trip

I actually have been a part of a few plays my favorite one being A Lesson Before Dying where I played Jefferson.

The advice I would give is to always be happy with the work that you did, don’t look for outside validation when it comes to your art. If you are constantly looking for someone to say you did a good job, you’ll always need that source to feel good about your art.

I’m currently working on A letter To You a short which I wrote, and acting in another short at the top of the year. 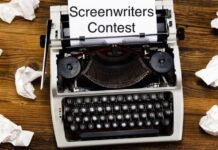 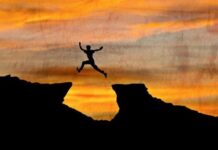 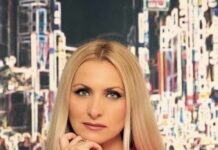 0
Andamion Murataj is a prominent film writer and director, whose films have entertained, thrilled and enlightened for the past decade many movie fans in...
Read more
Uncategorized