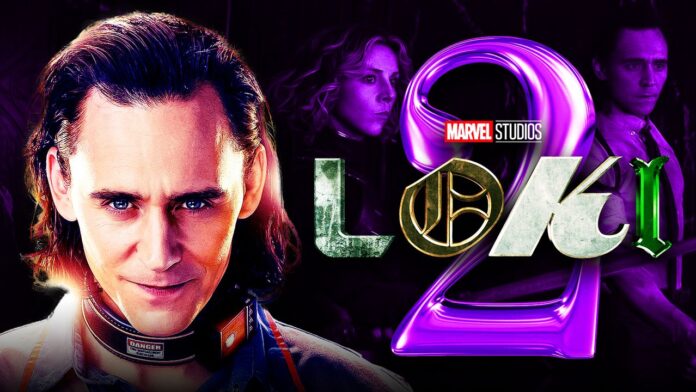 Loki premiered on June 9, 2021. Its first season, consisting of six episodes, concluded on July 14 and is part of Phase Four of the MCU. It received positive reviews, with praise for the performances, musical score, and visuals. A second season is in development.

We’ve had no official confirmation of when we might expect new episodes of Loki to be released on Disney Plus. But, if we’re to believe a recent report by Production Weekly, Loki season two will reportedly start production in January 2022. If so, then season two could arrive by the end of next year or early 2023, although Disney hasn’t verified anything on that front just yet.

Sharon Stone and her upcoming movie