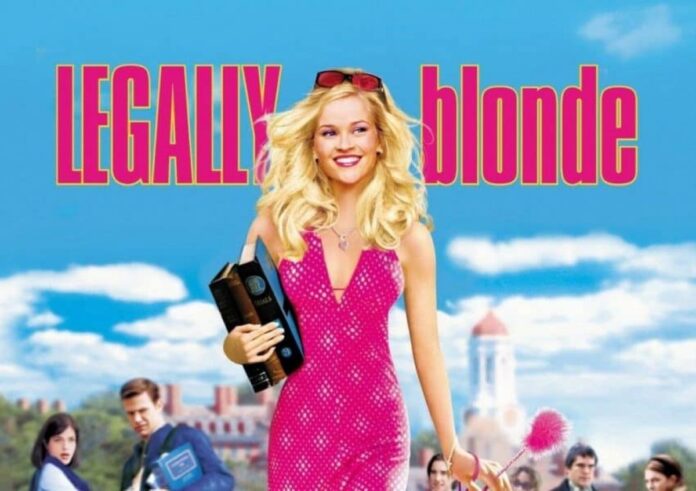 The 2001 original film made Reese Witherspoon a household name as she took on the role of Elle, everyone’s favorite Gemini vegetarian law school student who didn’t let her ex-boyfriend Warner (Matthew Davis) — or unfair stereotypes — stop her from becoming a lawyer. The comedy also gave life to many iconic quotes that fans of the franchise still use today, including, “What, like it’s hard?” and it originated the “Bend and Snap” move.

After years of speculation and teasing, Deadline reported in May 2020 that Legally Blonde 3 was given the green light. The outlet confirmed that Witherspoon would be returning as the blonde attorney who objects to catcalls and won’t stand for a fellow sorority sister being wrongfully accused of murdering her husband — after all, “Happy people don’t kill their husbands!”

In June 2018, Reese Witherspoon entered negotiations with Metro-Goldwyn-Mayer to produce and star in a third installment in the Legally Blonde film series. Karen McCullah Lutz and Kirsten Smith were hired as co-screenwriters.[6] MGM later confirmed in a Twitter post that Legally Blonde 3 was set to be released on May 8, 2020. However, due to the COVID-19 pandemic, the film was delayed. In May 2020, it was announced that Mindy Kaling and Dan Goor would write an entirely new script for the film. In October 2020, MGM Studios confirmed via their official social media that Legally Blonde 3 will be released in May 2022.

0
Exclusive interview with Rachel Grove - Artist NY Glam: Tell us a little about yourself and your career beginnings.
Read more
News