Jessica Chastain began performing in Shakespearean productions all over the Bay area. An actor in a production of “Romeo & Juliet” encouraged her to audition for Juilliard as a drama major. She became a member of “Crew 32” with the help of a scholarship from one of the school’s famous alumni, Robin Williams. In her last year at Juilliard, she was offered a holding deal with TV writer/producer John Wells and she eventually worked in three of his TV shows. Jessica continues to do theatre, having played in “The Cherry Orchard”, “Rodney’s Wife”, “Salome” and “Othello”. She spends her time between New York and Los Angeles, working in theater, film and TV. In 2011, she had a prolific year in film. She was nominated for and won a number of awards, including a 2012 Oscar nomination for Best Performance by an Actress in a Supporting Role for The Help (2011). 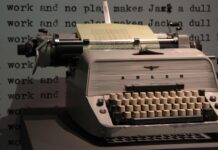 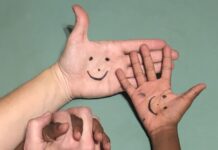 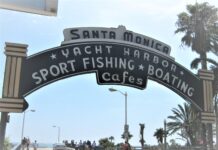 “A character must have charisma and an arc to come full circle, some kid of epiphany or catharsis. ” -Apostoly Peter Kouroumalis

0
The Lost City is an upcoming American adventure comedy film directed by Aaron and Adam Nee, who wrote the screenplay with Oren...
Read more
News & Lifestyle

100 Thanksgiving Quotes – “Attitude is a little thing that makes a big difference.”