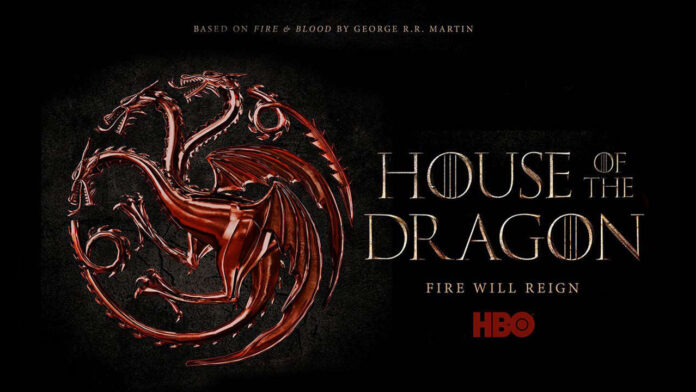 House of the Dragon will air on HBO and will likely head to HBO Max afterwards.

The story of the Targaryen civil war that took place about 300 years before events portrayed in “Game of Thrones.”

Based on George R.R. Martin’s “Fire & Blood,” the series, which is set 200 years before the events of Game of Thrones, tells the story of House Targaryen.

Martin and Ryan Condal (Colony, Hercules) will serve as co-creators on the series.

Miguel Sapochnik and Condal will be showrunners, and the pair will also serve as executive producers along with Martin, Vince Gerardis, Sara Lee Hess and Ron Schmidt.

Sapochnik, whose directing credits include six Game of Thrones episodes, won Emmy and DGA honors for “Battle of the Bastards.” He was nominated for another Emmy in 2019 for directing “The Long Night” and won the Emmy for Best Drama Series as an executive producer for the final season. Clare Kilner (The Alienist: Angel of Darkness, The Wedding Date) and Geeta V. Patel (Meet the Patels, The Witcher) will also direct the series. Greg Yaitanes (Banshee, House) is director and co-executive producer. Game of Thrones and Westworld composer Ramin Djawadi will score the series.

Who will they play?

Steve Toussaint as Lord Corlys Velaryon aka “The Sea Snake.”

0
Pride Weekend in NYC The annual Drag March kicks off at Tompkins Square Park and ends at the Stonewall...
Read more
Film

Kristofer Hivju,’Game of Thrones’ actor at ‘The Witcher’ Season 2

0
Kristofer Hivju is a Norwegian actor. He is best known for playing the roles of Tormund Giantsbane in the HBO fantasy series...
Read more
Film

ISC continues to accept applications for its 8th Edition of 2023