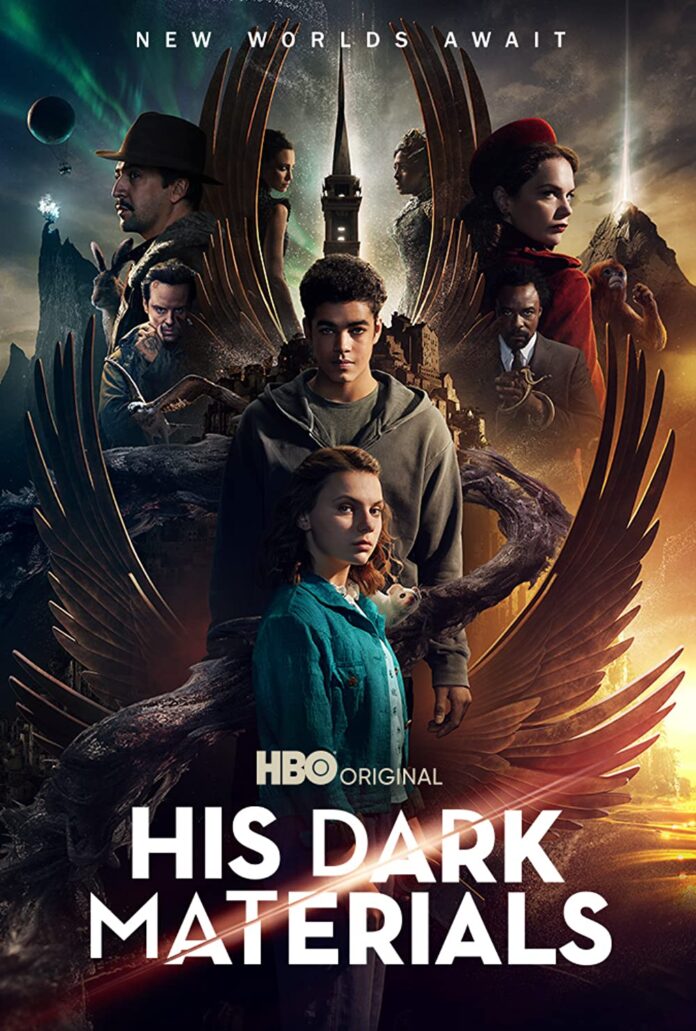 Both seasons one and two (shot back to back) aired in early November 2019 and 2020 respectively, but given that the cameras have only just started rolling, season three won’t be arriving until 2022.

“Education is not preparation for life; education is life itself.” – John Dewey