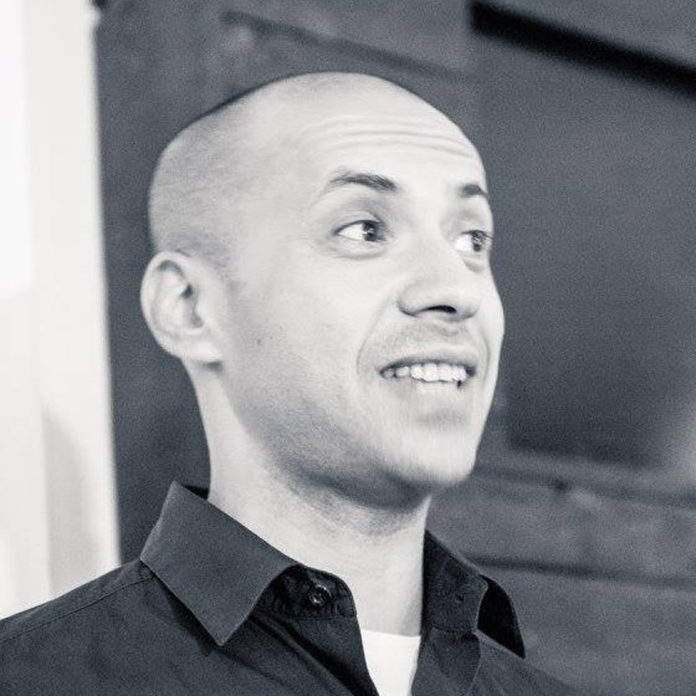 Abbas Nokhasteh (Executive Producer) is a producer and founder of Openvizor arts organisation based in London, UK, Abbas has produced both documentary and fiction features which have premiered at Sundance, Rotterdam and Cannes, including Alejandro Jodorowsky’s latest film Endless Poetry’, ‘Chuck Norris vs. Communism’ and ‘Ballad of Exiles’. He is also co-founder/director at Paraa art and architecture practice in Dhaka, Bangladesh and a director at Studio 174 arts academy in Downtown Kingston, Jamaica. http://www.imdb.com/name/nm4451299

I spent most of my growing up in London, England; and for me since the 1980s it became a big embrace of amazing mixtures of people and imagination from around the world. I have always had a love for making art, film and performance, in any which way. Back then it was an impossible dream and meeting people who did it was a fantastic wild revelation that somehow, no matter what, you can become what you dream of being.

Have been watching and play-acting movies since I can remember. I love all of old Hollywood, it’s complex elegant sense of people, life and poetry embodied in actors that brought in their incredible life experiences. The international cinema and the generations that broke the mold in the 50s and onwards are what I learn from today.

I am working on a range of international feature films and documentaries with artists I have collaborated with for many years, appreciating the long process from development to screen.

I am the executive producer and my part is to help our director Leesa Gazi to bring her vision to screen and audiences. That is the standard job title, but it means many things at different times in the journey that makes for the full- on adventure.

NY Glam: Can you tell us about your experience in working with the director and actors in this film?

I followed our director Leesa Gazi’s open generous curiosity, learning everyday about the incredible women who are equally ready to share and show how to express their harrowing inspirational lives. The Birangona women refused to be objectified as talking heads and wanted Leesa to join them and be seen together, women sharing lives together. This sense of togetherness breaks the rules of subject and filmmaker that the Birangona want to shatter to open up their sense of control they have fought for in their own lives.

It is humbling and overwhelming to enter a world and experience so many colours and emotions of complete love and generosity given freely and wisely be women who have endured and overcome so much violence and hatred with strength and from within and from each other. This is so much more than a lesson or advice, it is the refusal to be a victim that helps us appreciate, understand and respect each other.

NY Glam: What other films have you produced?

I produced the documentary ‘Chuck Norris vs Communism’ in Romania about bootleg US movies under communism. In France and Turkey, I produced ‘Ballad of Exiles: Yilmaz Guney’ about the famed film director Yilmaz Guney and his final film ‘Duvar’ recreating a Turkish prison in France. In Turkey I produced the feature film ‘Damat Kogusu / Groom’s Block’ about men imprisoned accused of sexual crimes. ‘The Region’ is a Chilean documentary about the power of faith and performance in the face of industrial and environmental calamities. ‘Sufi, Saint & Swinger’ is a documentary about an American musical genius heralded in Iran in the 1970s only to be attacked in the US in the 1980s. ‘Endless Poetry’ is a feature film by Chilean artist Alejandro Jodorowsky an autobiographical journey on his journey to magical realism.

I think for every person it is a different motivation that comes from your own life and where your imagination leads you. As someone who migrated and lives amongst many cultures, the journey is a central theme, and overcoming the prejudice that comes from being an outsider. The third element is the bright light of the story that gives you a different and charismatic way of seeing and experiencing.

I began by producing films in the fine art world with Hiwa K, ‘The Bell Project’ for Venice Biennale in 2015 and ‘Pre-Image (Blind as the Mother Tongue)’ for Documenta 14 in 2017. You can pick any of the films and documentaries from these times, because they were produced quite closely and opened-up possibilities in all sorts of wild directions.

NY Glam: What criteria do you use to select a script, screenwriter, director, etc.?

I build with relationships and develop scripts with writers and directors. We follow our curiosity and the wonder of telling a great story, an alchemy that is hard to define and always vital to communicate.

Getting movies made, is an amazing to experience, a miracle every time. I am proud of the chance to work for this, and that it always feels impossible until you make it and see it. I can say that each of my films have achieved something new in going beyond what was comfortable or convenient,  to try and reach out, and in a way more importantly we didn’t begin thinking this way and are led by the passion for the characters and story that is always my compass.

One project in post-production is about New York in the 1980s and that is all I can say at the moment. My other projects are in development and pre-production, all international, each very different and a while from being able to share as loudly as I very much want to.

My advice is talk about what you have done and stay true to that. What is important and is too often missed is the respect for where the money is coming from, understanding that it is not yours, and giving complete appreciation and credit to all the people and organizations that help with financing that makes a film made. This advice is never really openly emphasized but it is the unwritten rule that is always noticed.

It is very hard for me to not talk about projects I am very excited about. I have to go and make them come true and that is the way.

NY Glam: Congratulations on being accepted at the prestigious...