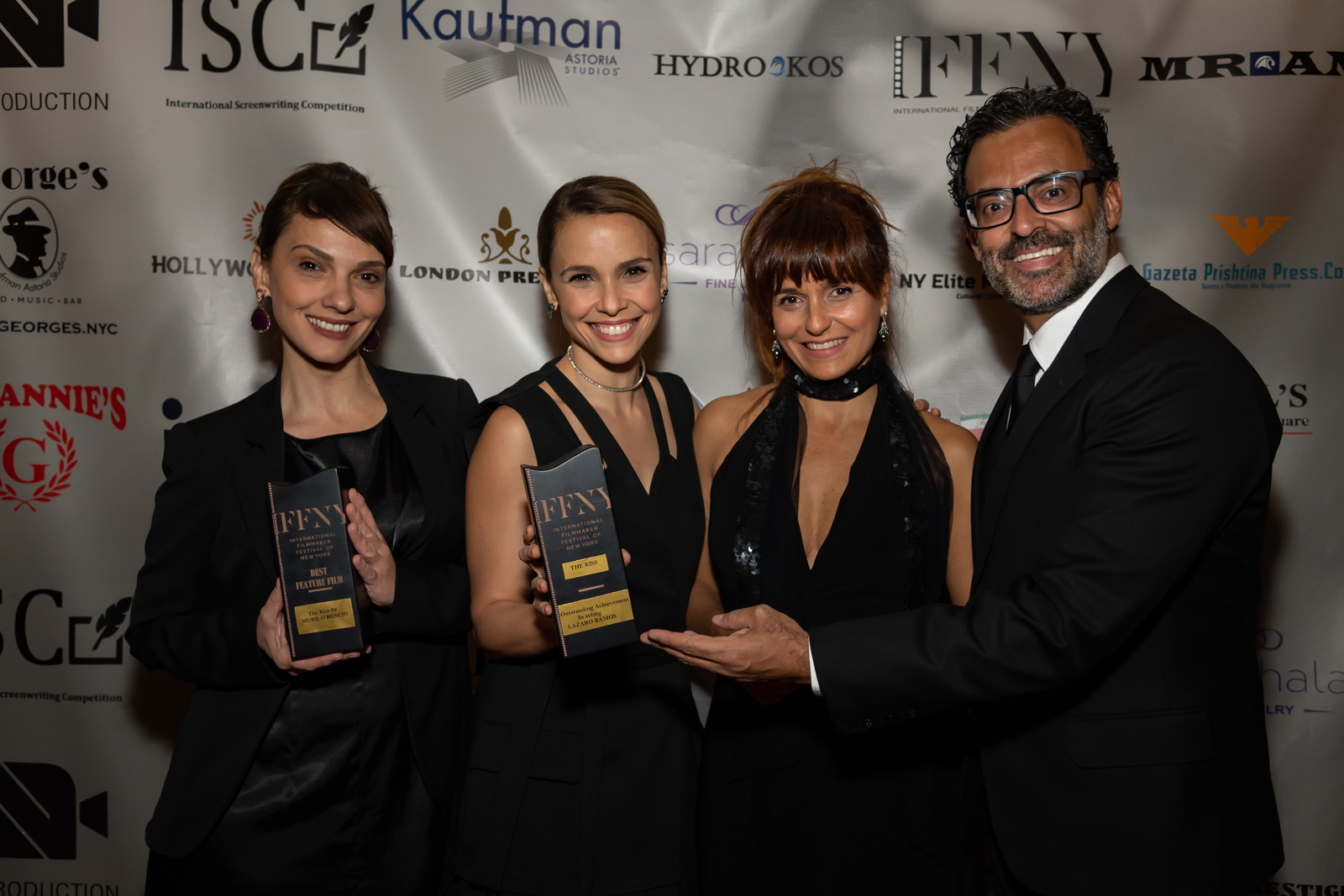 What message do you want to convey with this project?

Murilo Benicio: The Kiss.  Is a story about how the press and the police destroy Arandir’s (main character) life after he kissed a dying man.

What is the film “The Kiss” about?

he Red Carpet Opening Ceremony and the Awards Gala will take place at the renowned Kaufman Astoria Studios of New York. What do you want the audience at IFFNY to take away from this film?

Murilo Benicio: Unfortunately I won’t be able to be at the ceremony because I am about to start shooting my second film. I hope that “The Kiss” will have a good acceptance and wish to be able to participate this Festival again.

What makes a film great for you? Are there certain qualities that make a film better for you?

Murilo Benicio: I think that what makes a good film is a good story with good acting and a good directing.

Murilo Benicio: Start directing and testing your ideas even if is with your phone.

What’s next for you?

0
Herve Doliska is one of the highly sought-after fitness experts in Florida. He has become a fitness sensation not just for his knowledge...
Read more
Film

0
In 2013, Rebecca played Queen Elizabeth Woodville in the BBC historical drama The White Queen (2013), for which she got a Golden...
Read more
Art

“Believe in yourself and stick with it!” Michael Shugert