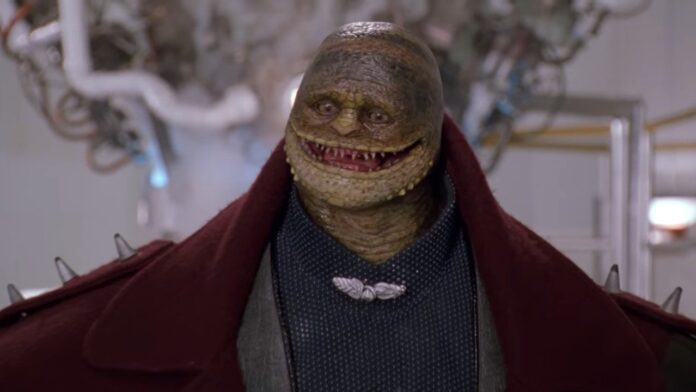 Bros is coming out in 2022 on Friday, August 12, 2022 (Nationwide release). There are 3 other movies coming out on the same date, including The Man From Toronto, Untitled Disney Live Action Aug. 2022 Film and Secret Headquarters.

“This is the best thing EVER!” Eichner shared on Twitter about the news. “I could not possibly be more excited to tell you the ENTIRE main cast for my rom com BROS will be ALL openly LGBTQ+ actors!!! Yes, even in all the straight roles! This is a first for a major studio film. LET’S MAKE HISTORY!!!”

0
Noah Centineo starred as the lead, Josh Peters, in the family film The Gold Retrievers. He then had small roles in the...
Read more
Film