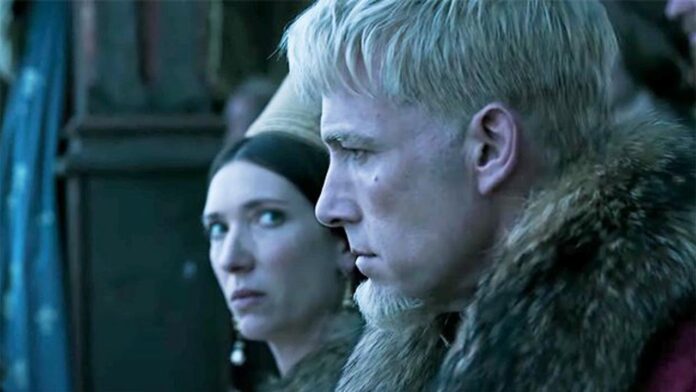 Ben Affleck-Boldt is of mostly English, Irish, German, and Scottish ancestry. His middle name, Géza, is after a Hungarian family friend who was a Holocaust survivor.