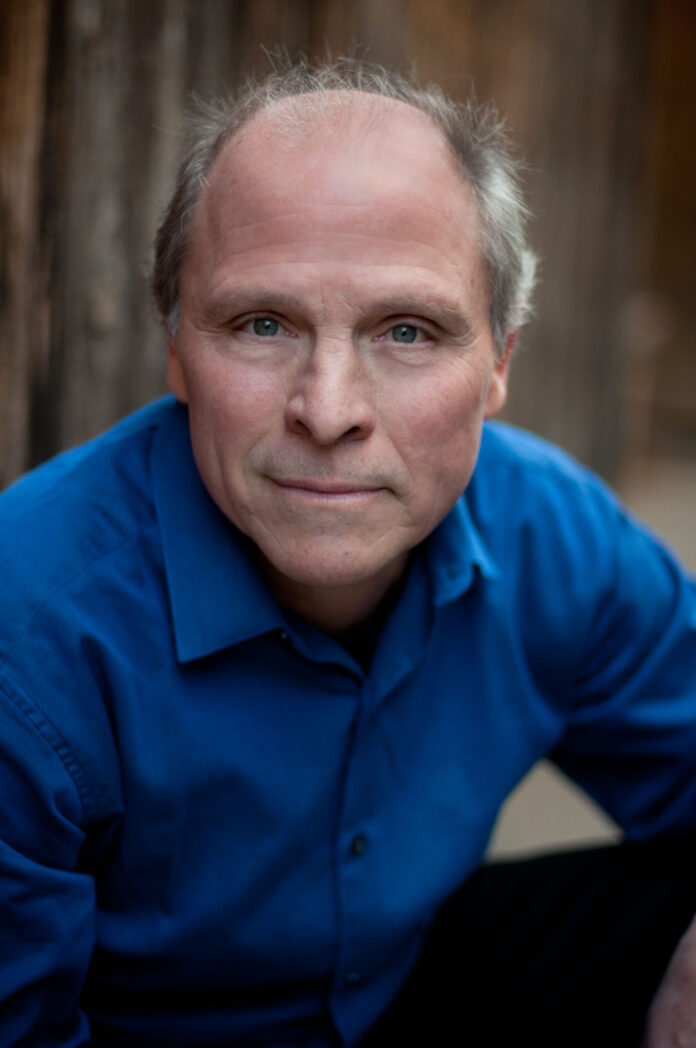 During his undergraduate studies at the Tisch School of the Arts at New York University he studied under the mentorship of Hollywood director Nichols Ray.  Under Mr. Ray’s tutelage he traveled to Paris, France and attended The Sorbonne, (School of Practical Studies) and work with world class director Francois Truffaut as an intern on his Foreign Film academy awarding movie, “La Nuit Americane”. He also studied and worked with Italian film director Michelangelo Antonioni and pantomime’s Marcel Marceau.

*What projects are you currently working on?

At the end of 2021 I started working on a new screenplay entitled “Blackie”. It is about the       invasion of the Philippines by the Japanese the next day after their invasion at Pearl Harbor.  It is about an 3 month old male infant boy that was born of another American father and a Pilipino woman.  Based on a true story a three-month infant is through into the Santo Tomas Interment Center in Manila and survives three years in the camp. His father finds a chicken calls it “Blackie” that lays an egg a day for three years and the young infant survives the camp.

*What makes a film great for you? Are their certain qualities that make a film better for you?

The emotional characterization is the complement in any screenplay/movie that moves the portrayal of the actor to infuse his character. It creates a powerful response from the audience. The conflict, jeopardy and clash of emotions is for me the thing that makes a screenplay and movie.

*As a screenwriter, what is the most important aspect of building a character?

Building a character is the foundation of the structure that is a screenplay.  The emotional viability of the character, whether of good or evil, is paramount to the flow and counter flow of the material. The material of the text, the words and emotions of the character, sets the tone and vibrancy that connects with the audience.

*How important is it for you being a finalist at the International Screenplay Competition?

This competition stands out from all the others because the judges of the screenplay competition are really looking for new screenwriters and there first work to be produced.  It is for us, the up and coming screenwriters, to be recognized as the future of screenwriting,

*Top favorite projects that you have been involved in?

Working with Nicholas Ray, on his production of “We Can’t Go Home Again”, working with Marcel Morceau in France on a screenplay for his movie about “Mime”. Working with Woody Allen on “Sleeper”.

*Do you express yourself creatively in other ways?

I have been in the Extra Chorus at San Francisco Opera for a number of seasons and I paint abstract landscapes in acrylic’s.

*What advice would you give to someone who wants to have a career in filmmaking?

Become a doctor – just kidding. Start now, start before now. This business is a harsh reality but the payout is astounding. Keep going no matter what happens. Never give up.  All your waking and working hours should be about film, filmmaking, writing screenplays and talking with everybody and anybody and film.

*What can expert from you in this actual year?

I will win a screenplay competition and watch the beginning of my screenplay. “The Shetland Bus: Journey to Jung” rise up and become a forceful and entertaining movie.

*What can everyone keep with you and to learn more about you?

Performed as a chorus member in over 150 opera’s in numerous languages throughout my 23-year tenure.

Supervised composition of website concept for sfopera.com with review of design and production of graphics, photos and on-line ordering of tickets.     Designed a media campaign to visual identity utilizing radio and television. Managed special events: including the annual live radio broadcast of San Francisco Examiner Opera in the Park Concert plus the annual radio and television broadcasts.

Managed “Opera Inside Out” educational outreach for secondary school students which including lectures and tours of the opera house and an attendance at a rehearsal.

Designed and implemented a marketing campaign utilizing radio and television.

Media campaign for special events securing positive media exposure for such events with TV stations in Portland, Radio stations and press publications through the state of Oregon, Washington and California.