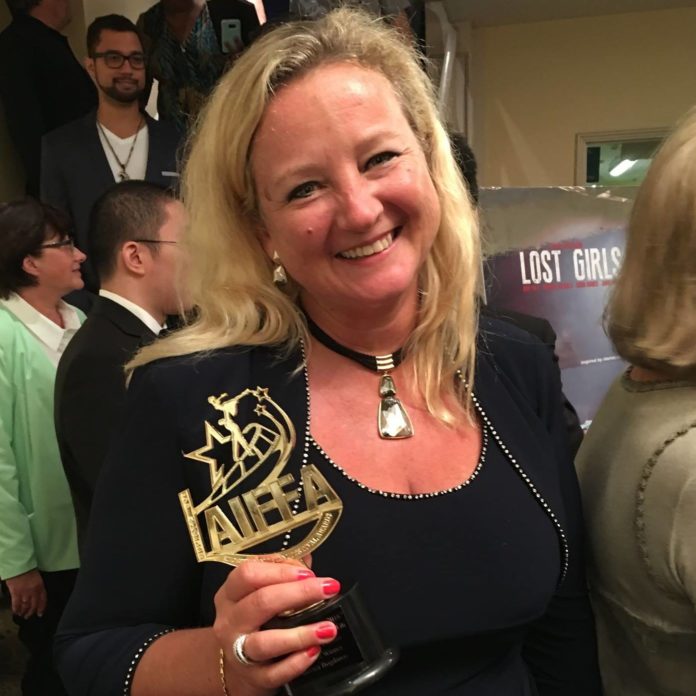 I am developing 5 major feature films with top cast and crew.

Sendler’s Children is based on the true story of Irena Sendler who helped save 2,500 children from the Warsaw ghetto during WWII.

52 Days is a thriller based on the true story of a young man who was wrongly accused of desertion and incarcerated in one of the worst French military prisons.

Divided We Fall is a thriller based on my own true story when at age 20 I went backpacking in ex Yugoslavia and ended up stuck in the start of a gruesome civil war.

Truth Be Told is based on the true story of Sojourner Truth, a slave from the North who became one of the first women rights activist and abolitionists.

The Pact is an outrageous psychological thriller that answers the question what does sex, AI and murder have in common?

All films have a common desire to tell powerful stories that will inspire and empower viewers all over the world.

Our mission, at Empowering Entertainment, is to have over 80% based on true story content, 90% female lead films, a 50-50 gender equality in cast and crew, and we give back 10% of our proceeds to charitable organizations connected with the theme of each film.

I like when there is less dialogue and more visuals. I feel that we have too many films explaining what we should be seeing.

I love a film with a strong story, well developed characters and a theme that empowers us.

I try to place myself in the shoe of the character I build. I impersonate him or her, even the anti hero. I think it is crucial that the character is likeable, flawed, relatable. I love writing characters that will really experience an arch during the movie.

As described above, I feel Sendler’s Children is really a powerful story as well as Truth Be Told and both have serious academy award potential.

I am also very passionate about Divided We Fall, not so much because it is my own story about survival, but because it is a story about forgiveness and the need for more collaboration and compassion and I feel it is an important message in the world today.

I previously wrote 40 books about success and the Law of Attraction which I am told to be a world expert. I am currently preparing a new book called “From Millions to Billions, what is takes to move to the next level”.

I am currently opening a Publishing company to offer writing and publishing services to entrepreneurs, athletes and artists the opportunity to have their stories told.

I also enjoy painting acrylic on canvas and did some expos in New York, Miami, Canada and Europe

Believe in yourself, never give up and never listen to naysayers, learn from other people’s mistakes before you make the same, improve your skills to be the best and outwork the rest.

“There can be nothing more frightening in a gigantic monster of many tentacles than intelligence.”-A.E. Marling