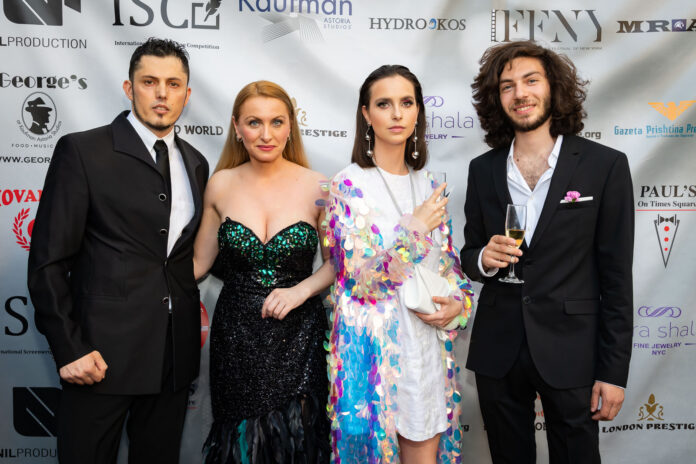 All filmmakers from around the world who have produced; Feature Films, Short Films, Documentary Films, Animations and Music Videos in the last 5 years are eligible to apply in the International Filmmaker Festival of New York 2022.

This 2022 Edition will award 10 (ten) prizes for the best participatory works:

The mission of IFFNY Festival is to promote and aid the development of international cinema and film authors. Our goal is to act as the main meeting point where international cinema converges in a spirit of cooperation and cultural exchange through the presentation of the finest and most recent achievements in world cinema.

“No woman has to be a victim of physical abuse. Women have to feel like they are not alone.” – Salma Hayek

0
International Day for the Elimination of Violence Against Women - November 25 Since 1981, women right’s activists have observed...
Read more
Film